Trophy Hunting and the Import Ban: From Contested Expertise to Plural Policy-Making 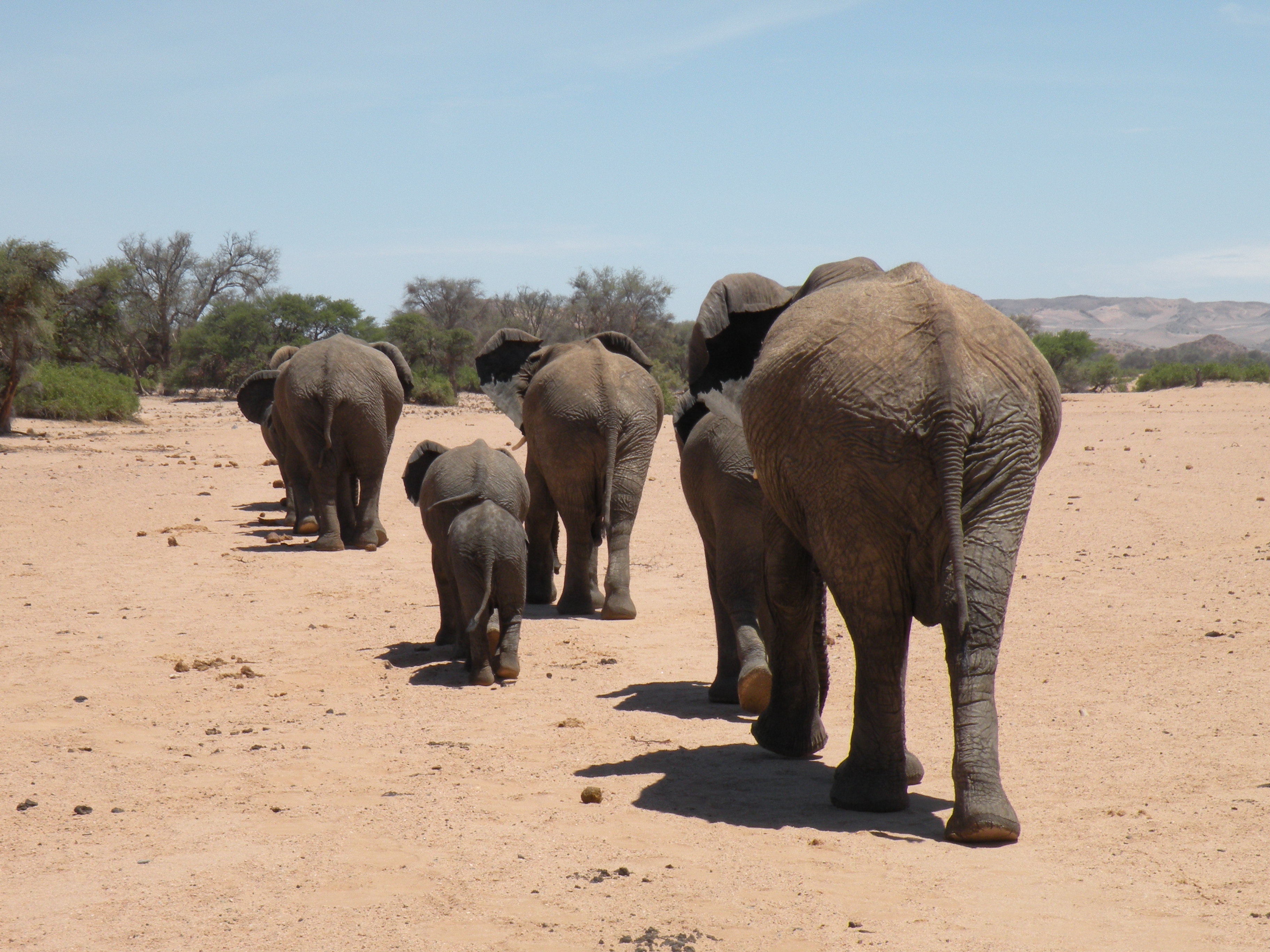 In November 2019 the UK Government, through the Department for Environment Food & Rural Affairs (DEFRA), commissioned a consultation designed to examine the controls on the import and export of hunting trophies. While public discourse around trophy hunting has intensified the past few years since the 2015 killing of Cecil the lion in Hwange National Park in Zimbabwe, several countries, including the United States, Australia, France and the Netherlands have enacted legislation designed to restrict or ban the importation of hunting trophies from certain species. This, together with other decisions, appears to have amplified a complex and controversial debate around the role of trophy hunting in conservation.

In August 2019, 133 conservationists and community representatives signed a letter to Science, suggesting that trophy hunting is under pressure, cautioning against a ban and urging reform instead. These conservationists argue that there is “compelling evidence” that banning trophy hunting would negatively affect conservation in African trophy hunting countries. Underpinning this argument is an appeal to policy-making based on the authority of scientific evidence:

Some people find trophy hunting repugnant (including many of us), but conservation policy that is not based on science threatens habitat and biodiversity and risks disempowering and impoverishing rural communities. (Dickman et al, 2019) [Emphasis added]

However, a number of other perspectives have been brought forward to challenge this argument, including within the field of conservation science. Some researchers have argued that trophy hunting can have negative impacts on the population health of species due to hunters’ preference for highly prized but genetically valuable attributes (Milner et al, 2007). Nowak et al argue that, “Trophy import bans present an opportunity to rethink how we can conserve wildlife in non-extractive ways that are consistent with shifting public opinion.” They go on to state, “land use reforms, co-management, and greater participatory stewardship can provide a more sustainable, resilient, and equitable system.” (Nowak et al, 2019).

Furthermore, while trophy hunting can provide income for impoverished and marginalized rural communities, the extent that it does is also contested. A 2013 report by Economists at Large states, “Authors from all sides of hunting and conservation debates agree that local communities are key stakeholders for conservation initiatives, yet they generally receive minimal benefits from trophy hunting.” (Economists at Large, 2013).

When expertise is contested, a single definitive presentation of expert advice – as represented by Dickman et al – is rarely sufficient for sound policy-making (Stirling, 2010). Moreover, such representations tend to reduce unknowns to measurable risk, and this focus on assessing risk denies policy-makers exposure to dissenting interpretations:

Problems of ambiguity arise when experts disagree over the framing of possible options, contexts, outcomes, benefits or harms. Like uncertainty, these cannot be reduced to risk analysis, and demand plural and conditional treatment. (Stirling, 2010).

A move towards pluralistic policy-making acknowledges that there may be other competing ways of approaching or prioritising problems that are grounded in different experiences. For example, Harvey suggests that defending the practice of trophy hunting, “through an appeal to science is dangerous, as it disingenuously pits science against morality,” and that, “The ethical, economic and ecological arguments against trophy hunting – especially of keystone herbivores and apex predators – are weighty.” (Harvey, 2020). A plural approach to policy-making also allows moral considerations to be incorporated in the analysis. For example, Batavia et al argue that when nonhuman animals are commoditised and killed in the pursuit of trophies it is morally indefensible. They contend that, “To transform them into trophies of human conquest is a violation of duty and common decency; and to accept, affirm, and even institutionalize trophy hunting, as the international conservation community seems to have done, is to aid and abet an immoral practice.” (Batavia et al, 2018).

Given that the implications of trophy hunting and conservation are contested, claims to “expert advice” and “scientific authority” should be tempered by a pluralistic approach to policy-making that broadens the debate to encompass different framings, including moral considerations. This enables the policy debate to consider a wider range of questions and stakeholder interests that might otherwise be discounted. The call for evidence is therefore a welcomed opportunity for multiple stakeholders to contribute to the debate.

You can have your say here: https://consult.defra.gov.uk/wildlife-management/trophy-hunting-consultation/ (Deadline: 25th February 2020)